The 9th International IEEE workshop on Wireless Networking and Control for Unmanned  Autonomous Vehicles (Wi-UAV 2018), as part of the IEEE  International Conference on Global Communications (GLOBECOM 2018), will be held in Abu Dhabi on December 09, 2018 (Sunday).

You are kindly invited to attend this workshop and discuss current  innovative technological advances in the area of networking, control and positioning solutions for unmanned autonomous systems.

The GLOBECOM Wi-UAV workshop has become a unique, interdisciplinary platform to bring together two communities working on wireless networking, control and positioning of unmanned autonomous vehicles (UAVs): the control/robotics/aerospace research community is increasingly addressing the collaboration of UAVs requiring reliable wireless while the communication research community develops new communication systems and protocols, which need to be designed according to and validated with the challenging requirements of the control/robotics research.

Unmanned autonomous and especially unmanned aerial vehicles (UAVs) are being increasingly used in a large number of contexts to support humans in dangerous and difficult-to-reach environments. According to Gartner, commercial UAVs are one of the top tech trends in 2017. Key areas of commercial applications, such as public safety, inspection, surveillance, agriculture and logistics have gained attention lately and underline the potential of broad deployment of networked unmanned autonomous vehicles. Meanwhile, the advent of a new generation of highly capable UAVs has also led to an increased interest in using UAVs as a means to boost the performance and coverage of existing cellular systems. As such, next-generation cellular networks will have to integrate UAVs in a variety of ways. For instance, in order to fulfill particularly challenging tasks, next-generation cellular networks will enable cooperation of a broad range of mobile devices, including autonomous or human-controlled devices with varying capabilities to communicate and interact with other devices. Visionary scenarios foresee unmanned aerial vehicles to be organized in networked teams and even swarms. This vision can be applied to a wide range of applications, e.g. exploration for search-and-rescue missions as well as logistics applications, most of which will need to be supported by the existing cellular infrastructure. Indeed, the communication subsystem needs to provide highly reliable and delay-tolerant control links as well as data links. Meanwhile, unmanned aerial vehicles also offer the capability to form ad-hoc wireless networks, for example to facilitate communication in temporary hot spots or areas with scarce coverage, while potentially aiding to compensate network outages in case of public events and emergencies. The navigation sub-system must provide relative positioning information with sub-meter accuracy and very low latency (~1 ms). The steering and control unit needs to be tightly coupled with the communications and navigation subsystem to ensure proper decisions even with imperfect local information. This ninth edition of the workshop aims to cover the most recent results of international research on new communication networks enabling the efficient control and context-awareness of teams of unmanned autonomous vehicles/systems with an emphasis on civilian and aerial applications, while related work on unmanned systems working underwater, in space or on the ground is also invited. 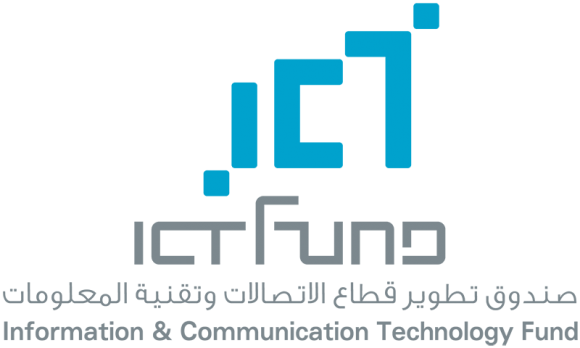 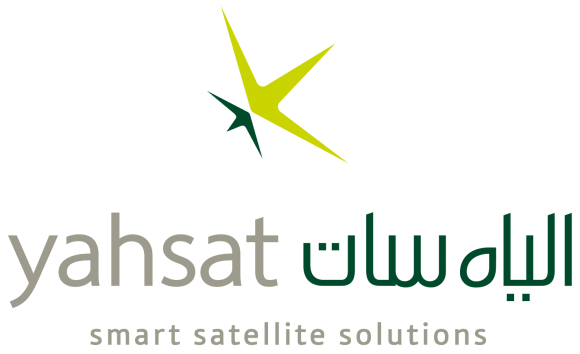 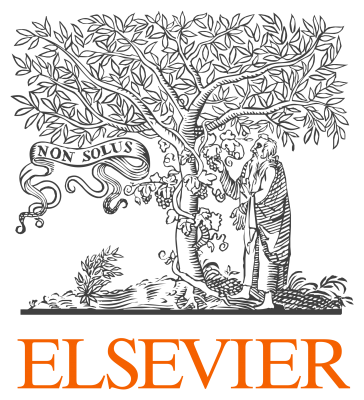